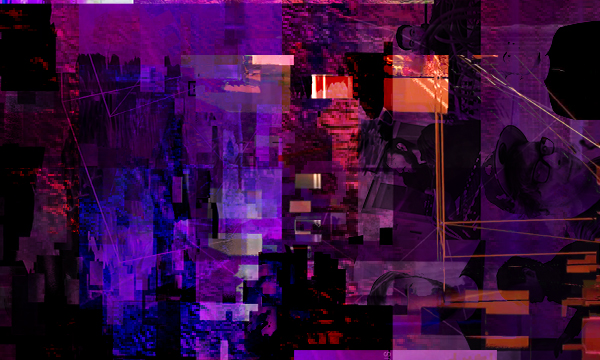 Transcontinental Whispers – a transcontinental, collaborative Performance – is an ongoing project which considers the nature of live performance in the digital realm. The concept is roughly based on and best explained by the well known “whispering” game, in which one participant whispers a word in their neighbour’s ear, who then whispers what they think they understood into the next person’s ear until the word arrives back to the original source. Transcontinental Whispers follows a similar approach; it will, however, use an audio-visual signal instead of a word and not stop after just one round. The performers will improvise together in a global feedback loop, using a popular streaming service as a free carrier medium.